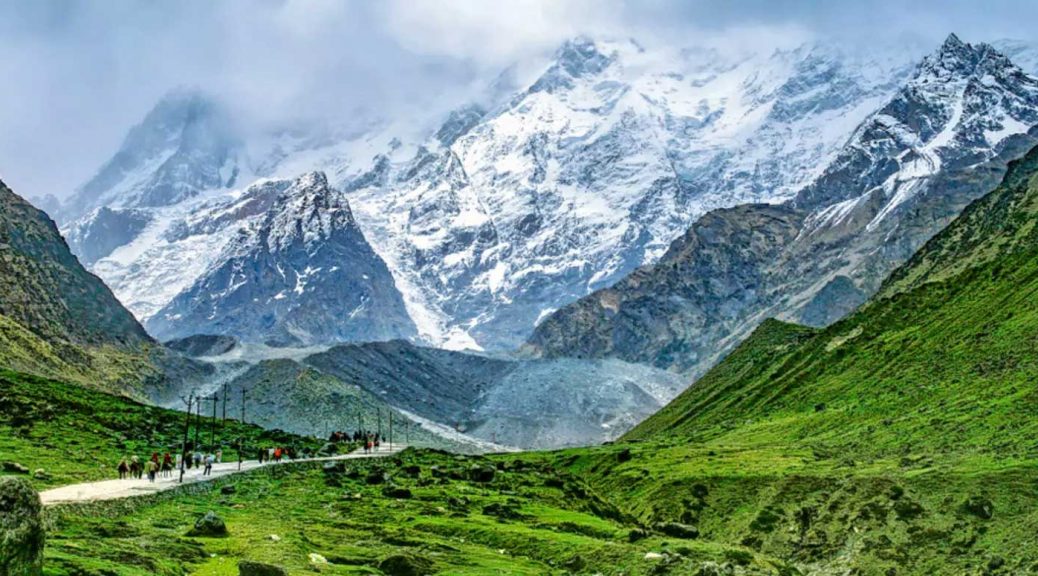 Chaukori is a small town located in Berinag Tehsil of the Pithoragarh district in Uttarakhand, 530 km from Delhi. Its height is 2010 meters above sea level. Tibet lies in the northern part of Chaukori and the Terai area lies in the south. This place is also located near the western Himalayas.

It is said that all mountain resorts are similar to the view, but each mountain has its own beauty. If you talk about Chaukori, then the matter is different. On one side is the tall hill with vegetation and snow-covered hills on the other side. If the reddening of the sun falls on these snow-capped mountains, then it seems that we have arrived in the golden country. Every view here brings relief to the heart. Fresh air circulates new sophistication in the body, explains the beauty of the square.

In the beauty of Chaukori, corn produces the fruits of corn and fruits. Passengers traveling to Chaukori can go down to the temple of the meteoric goddess. This temple is located near the rest house for tourists on the Pithoragarh-Chandak road. Similarly, beautiful stone carvings of God can be seen in the temple of Ghansera Devi.

In the nearby village Bhubaneswar, at 1350 m from sea level. The palace located above is a temple built in a cave, Bhubaneswar. Since this temple is dedicated mainly to Lord Shiva, it is believed that there is a residence of 33 crore goddesses in this cave.

Places to Visit in Chaukori

Kamaksha Mandir and Kedar Mandir are other famous pilgrimages in Chaukori. Travelers who come to this beautiful mountain station are suggested to arrive in the summer months or in the first months.

How to Reach Chaukori

Buses are available to Chaukori from the large cities of Uttarakhand. The Kathgodam train station is the nearest train station. There is a taxi service available for Chaukori. 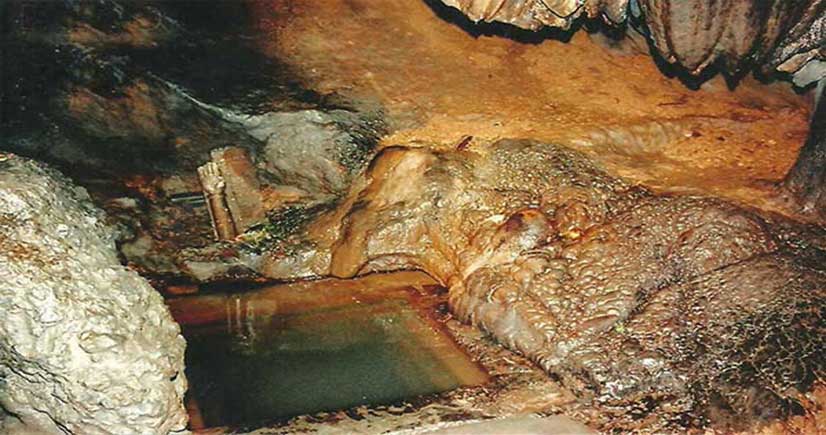 Patal Bhuvaneshwar Cave is situated in Bhuvaneshwar village of Gangolihat, Uttarakhand. This cave is present in Pithoragarh district. On your weekend holidays, you can get a unique experience here. It is believed that there is a virtue of praying here for Char Dhams.

In the mythology and folklore about this underground cave, it is said that there are Lord Shiva and thirty-three million Gods present here. This cave is 160 meters long and 90 feet deep from the entrance. There are many types of figures made from lime stone here. There is also a system of electricity in this cave. This cave made of water flow is not just a cave, but a series of caves.

This cave was discovered by King Rituparna, who was the king of the Surya dynasty and ruled in Ayodhya during the Treta Era. It has been described in the ‘Manas section’ of Skanda Purana that Adi Shankaracharya had visited this cave in 1191 AD. This was the beginning of the modern history of pilgrimage in Bhuvaneshwar.

One thousand feet elephant in Patal

Iron chains are used to go inside the cave. The remaining serpent can be seen holding the earth in the cave. Along with it, it is a Shivalinga which is constantly moving upward. It is said that when this Shivalinga touches the caves roof then the world will end. A thousand feet elephant is also made in this cave.

Where to stay in Patal Bhuvaneshwar

You can stay in Pithoragarh based hotels near Patal Bhuvaneshwar – Pine Resort, Hotel Uttarakhand Kausani, The Palatal Resort etc.

How to Reach Patal Bhuvaneshwar

The distance of Patal Bhuvaneshwar from Dehradun to 223 km is. You can go to Roseways bus, taxi or even from your vehicle to Bhubaneswar. This is the route to go to Patal Bhubaneswar- Dehradun- Haldwani- Almora- Badhechhina-Dhaulchina- Seraghat-Rainagar-Gangolihat- Patal Bhuvaneshwar.